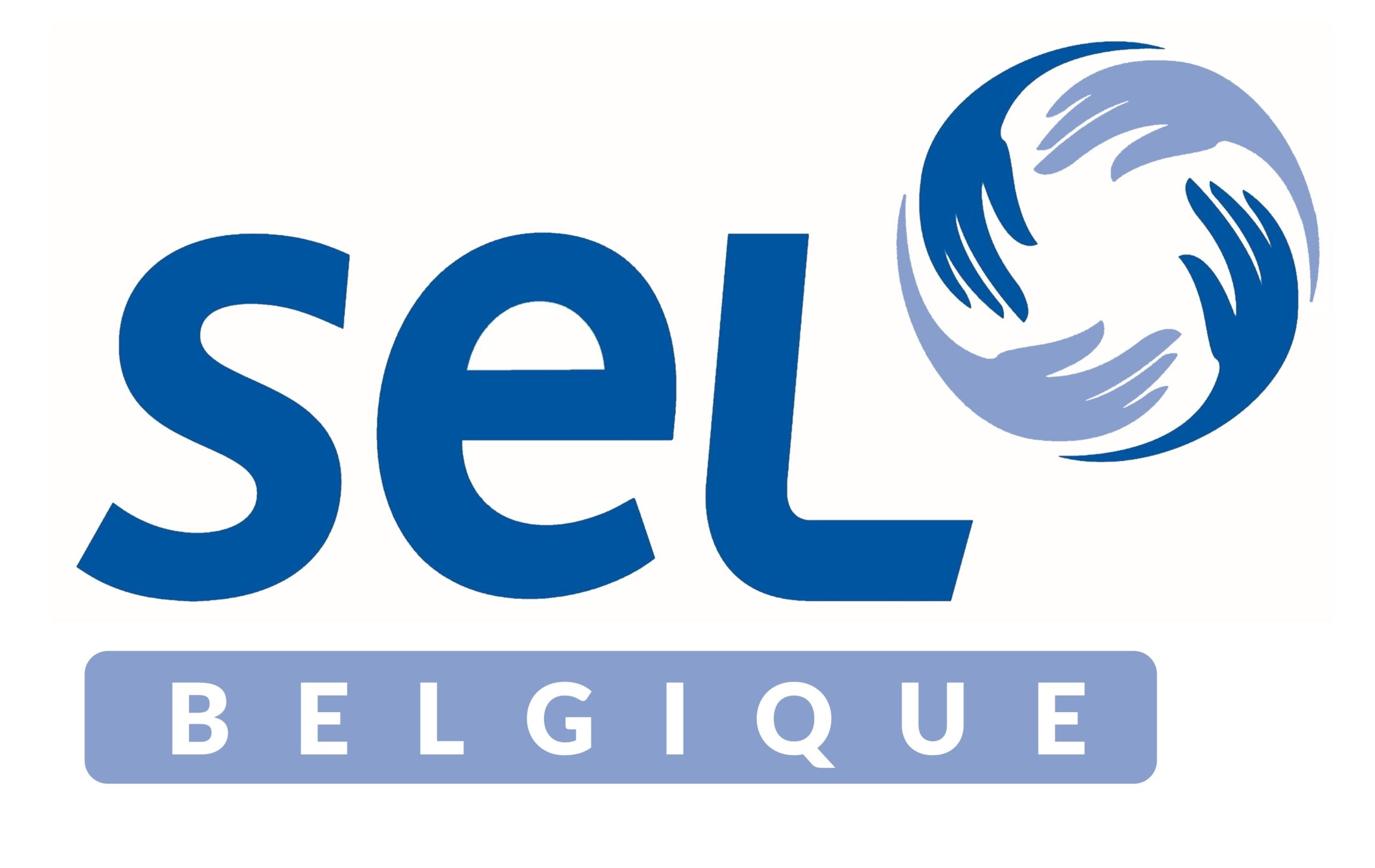 A brighter future for all

This primary and nursery school, opened in 2009, aims to offer quality education to pupils from various backgrounds. Around 180 children are currently registered, including 60 from very poor families in the local area who are considered to be « untouchable ». The Good Shepherd School hopes to received official recognition from the State authorities very soon, but no public funding is granted. The long term aim is for the school to be self-supporting through the fees paid by the parents of children from wealthier backgrounds, who attend lessons each morning.

In order to increase the school’s capacity and create a middle (lower secondary) school section, two extra floors were added in 2012.

Inspired by Christian values but open to families from all creeds and cultures, the school seeks to train up good citizens of India. Each festival represents an opportunity to communicate essential truths.

Return to the « Rewari » home page